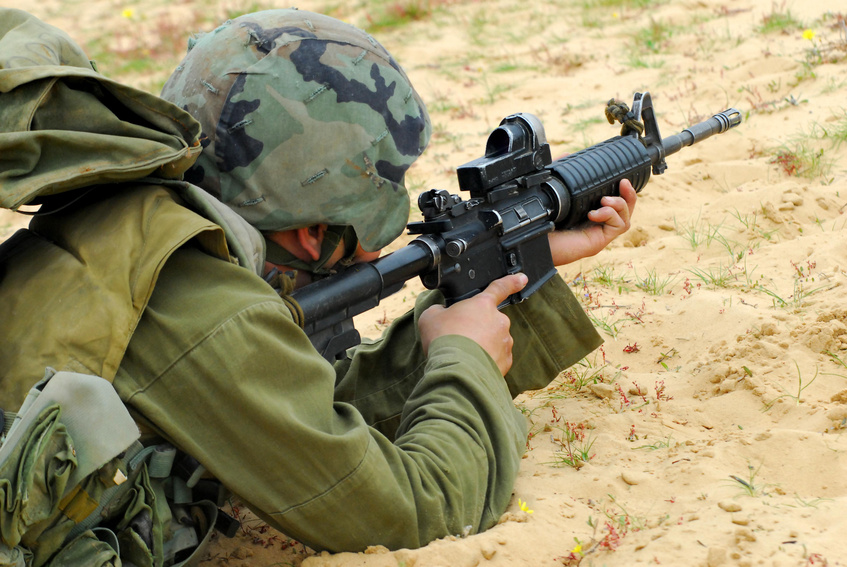 If there is one issue that has been kept alive for long with no definite resolution, it is gun control. The gun control debate has been going on for several years and even several decades. The gun control pros and cons have been so extensively debated that there seems to be nothing more to discuss. But the issue of gun control still remains only in the realm of consideration with no decision taken on strengthening gun control laws.

If we look at gun control facts with an open mind, we will realize that gun violence continues to be a problem. The opponents of stricter gun control laws will like us to believe that we can control crime by allowing people to own guns, which people can use to defend themselves and their family members from possible attacks by criminal elements. But gun crime statistics show the real picture to be something entirely different.

Studies have established that in regions which house a larger proportion of gun owning population, the suicide rates are high. Thus, gun ownership seems to help people with suicidal tendencies to carry out their suicide plans by making guns readily accessible to them! So, how can one say that allowing people to own guns will bring down crime? Comparison of gun death statistics for different countries shows the United States in an unenviable position. If we compare the ratio of gun deaths to the population for different countries, US ranks below South Africa. This is another proof that high rate of gun ownership leads to higher incidence of gun deaths. In fact, the damage caused by gun crime extends even to the economy. The US has been suffering an economic loss of 3.7 billion dollars every year as a consequence of gun deaths.

In spite of such overwhelming evidence in favor of gun control, the pro gun lobby is unrelenting. The NRA (National Rifles Association) which has been spearheading the anti gun control movement has made no secret of its adamant attitude by openly saying that it will not accept any compromise. Gun control facts are of no concern to the NRA and its supporters. The NRA is known to be threatening the legislators that they should either support the stand of the NRA or face defeat in the primaries. With so many odds against it, the issue of gun control continues to remain a dream.